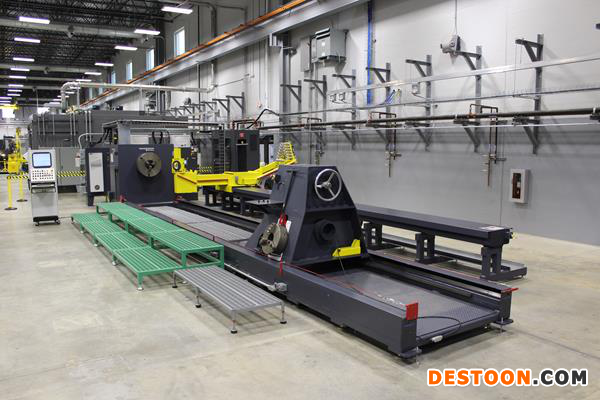 The state-of-the-art machine will be used to wind the carbon fibers that form the structural case of large solid rocket motors. It is capable of producing motor cases up to 72 inches in diameter and 22 feet long, which is large enough to support strategic missile programs.

Eileen Drake, Aerojet Rocketdyne CEO and president, said:“The successful transfer of this important capability from Sacramento, California, to Huntsville, Alabama, is part of our ongoing efforts to increase efficiencies and decrease product costs to our customers. Expanding support of missile programs at the Advanced Manufacturing Facility is a major component of our ongoing growth in the Rocket City.” 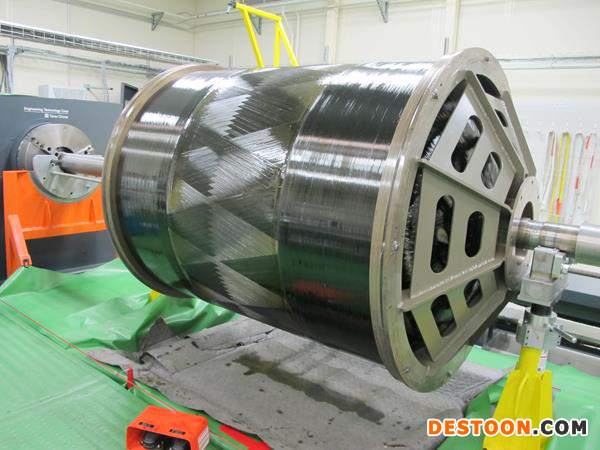 The 136,000-square-foot AMF was designed to manufacture motor cases for a variety of missile, missile defense and hypersonic systems. Among the existing production programs it supports are the Terminal High Altitude Area Defense and Standard Missile-3 interceptors.

Aerojet Rocketdyne, which has provided propulsion on every U.S. ICBM to date, was recently selected by Northrop Grumman to be an integral part of its nationwide GBSD team.